Gå til hovedindhold
Back

THE ROAD IS A SOCIAL SPACE 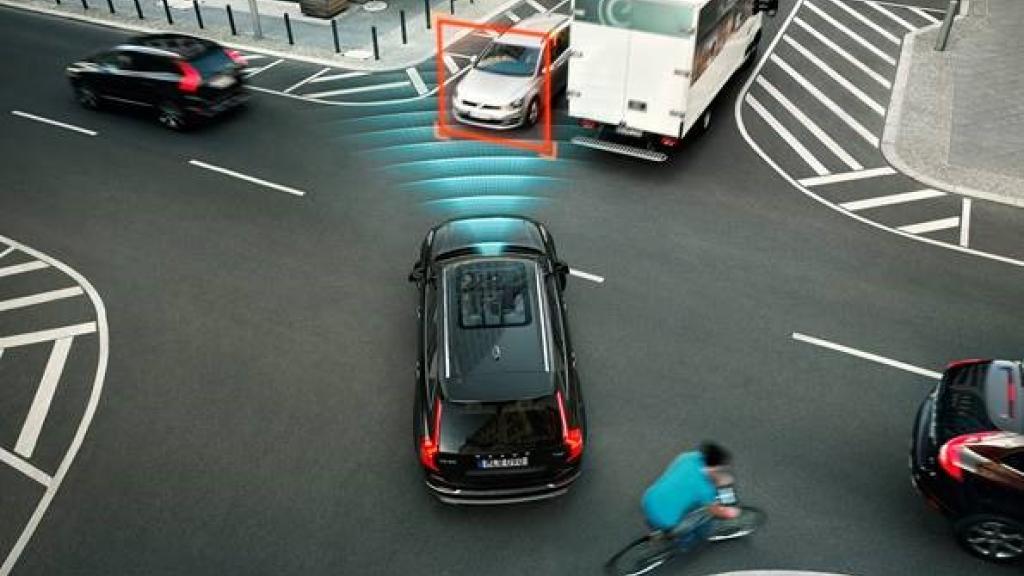 In our November News we looked at research on self-driving cars and asked if they can ever adopt the habits of human drivers. Here are some more conclusions from the same research by Goodyear.

It is estimated that 90% of road accidents are caused by human error and most people believe that autonomous vehicles (AV’s) could cause fewer accidents. After all, emotionless robot cars would not get angry, tired or lose concentration like us humans!

But people are sceptical about AV’s because the road is also a social space.

Nearly two-thirds of drivers think machines won’t have enough common sense to interact with human drivers, at busy junctions for example or when there are obstructions. More than 40% think that an AV would remain stuck for a very long time behind a badly-parked vehicle blocking its side of the road!

Google however has other ideas. The AV pioneer has already filed patents for tech that might identify and react to aggressive driving, and recognise the different meanings of headlight flashes. In anticipation, leading car makers are investing millions in R&D for their own first driverless car…