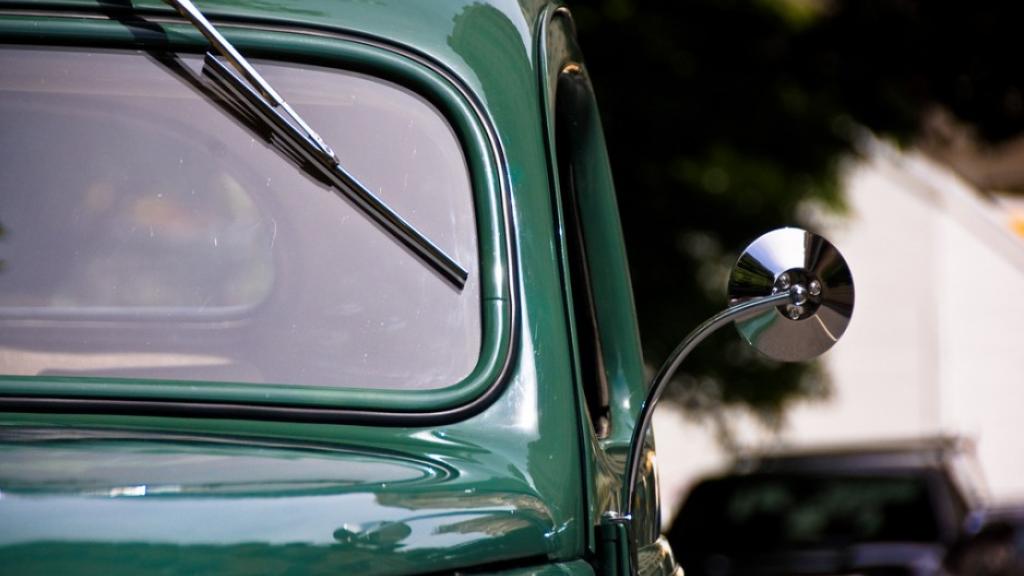 We don’t give a second thought to windshield wipers – until we can’t see clearly. But it is worth stopping to thank the pioneers who invented these safety devices that have saved countless lives in rain and snow.

In the early 1900s, a lady wine-grower from Alabama, called Mary Anderson was riding in a New York streetcar one freezing day, noticing how motorists had to pull off the road to clear their windshields of rain and sleet. She started to dream of a solution…and in 1903 filed a patent for the world’s first windshield wiper operated from inside the vehicle.

But these early wipers didn’t offer settings. You turned them on, then turned them off. Sad but true, the situation didn’t change until a Detroit-based inventor called Robert Kearns was struck in the eye by a champagne cork at his wedding. For years he struggled with poor vision – especially when driving in the rain. Observing that our own eyes constantly blink to maintain clear vision, he patented his intermittent wiper in 1962. Mounted on his Ford Galaxy, he drove it to Ford’s HQ and presented his invention. Ford scientists were impressed, but developed their own intermittent wiper. Other car manufacturers followed. After many years of legal battles, Kearns was awarded $30 million in 1995. Three years after his death in 2005, a movie was made to tell the world about this frustrated inventor.