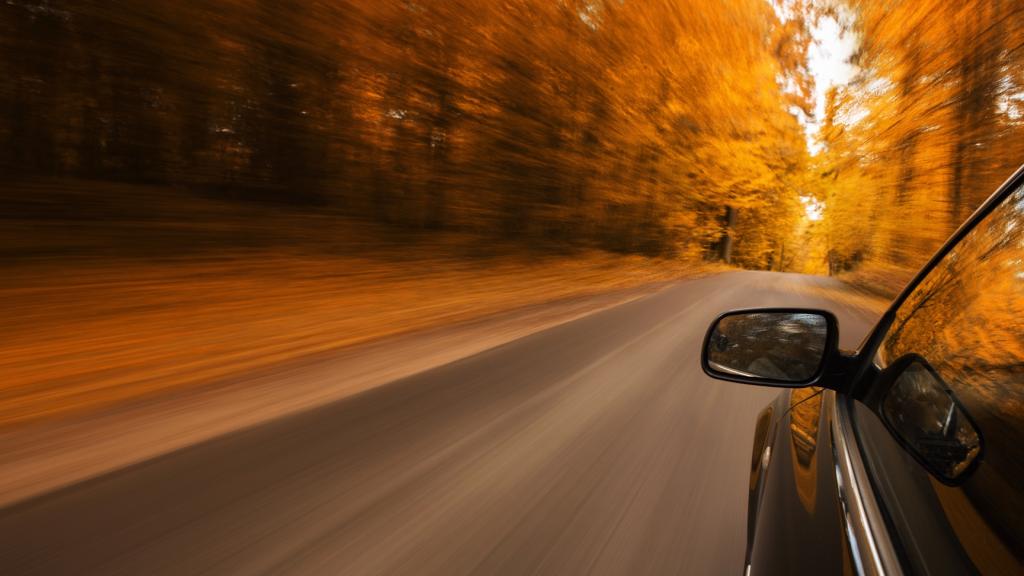 This time, it's official!

Despite the question mark hanging over the fate of combustion engine vehicles in 2035, a consensus between all twenty-seven member states of the European Union was found in June of this year: the sales of thermal cars are now banned. European car manufacturers currently have thirteen years to rethink their strategy and adapt their entire automobile catalog. In other words, thermal cars are clearly on their way out and electric or hydrogen-powered vehicles are taking their place on the automotive industry throne.

These new ecology-driven directives are part of the EU’s “Fit for 55” package, a set of stricter proposals aimed at revising the EU legislation in terms of sustainability and greenhouse gas emissions. It is thus very understandable that vehicle CO₂ emissions also be at the very heart of this debate and its looming initiatives.

The thermal ban, despite being in the works for quite some time, still hasn’t convinced everyone in the industry, including consumers. Even if old(er) thermal cars will still be allowed to circulate, it is the purchase of costly new hybrid or electrical vehicles that seems to twinge buyers. This being said, the blow has mainly been felt throughout the automotive industry and undeniably sparked adamant reactions, even among the biofuel sector.

As thermal cars are slowly but surely becoming a distant memory, the adoption of fully-electric cars and vans will be carried out in a phased approach. Will this be enough for the dust to settle? Only time will tell…