Tires don’t just leave marks on the road, they could even threaten your health 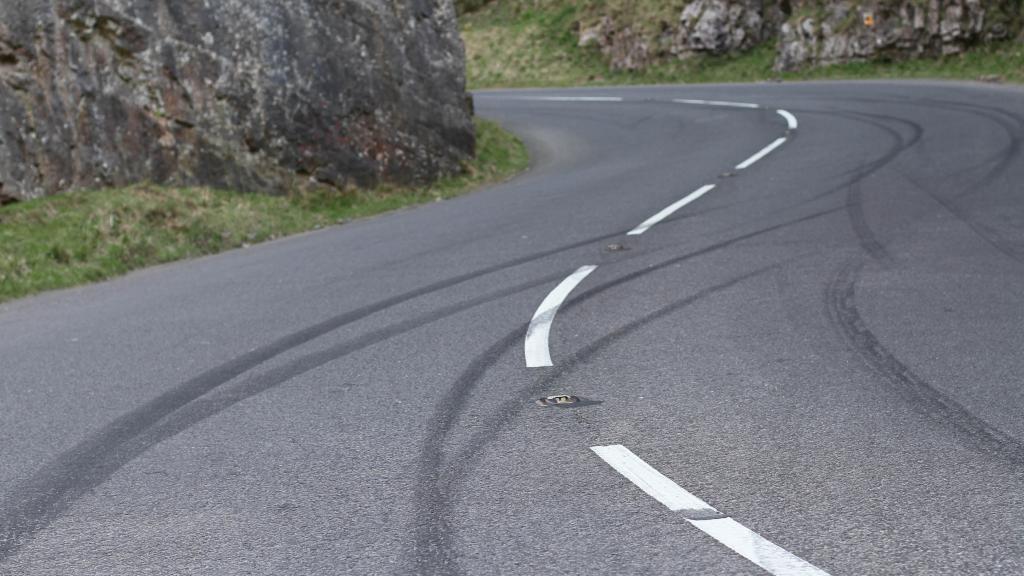 While internal combustion engine (ICE) emissions usually bear the brunt in the debate on climate change, tires are an unsuspected significant source of pollution. Emissions Analytics, a UK-based independent specialist in data analysis goes as far as saying that rubber tires give tailpipes a run for their money where environmental impact is concerned.

The average tire lifespan is 90k kilometers, depending on driving style, the weight of the car, road conditions and tire compound. What makes tires bad news for the environment is that as they age they shed more and more rubber particles. These so called microplastics soak into the soil and inevitably into waterways. The leading British data specialist calculated that in normal driving, tires shed 1850 times more particles than the exhaust pipe of a modern ICE vehicle. All the while, the company advises caution in treating these figures as they are subject to trends such as new ICE cars performing much better in tailpipe emissions and EVs weighing heavier than their ICE driven counterparts.

Most worrying is probably the fact that microplastics such as rubber particles can easily enter the human body and potentially cause damage to the brain. The data the British analysts have collected from 40 different samples could help manufacturers produce tires without harmful toxins and research ways to reduce rubber particles emissions.