The importance of adopting the right tools for safe windshield replacement 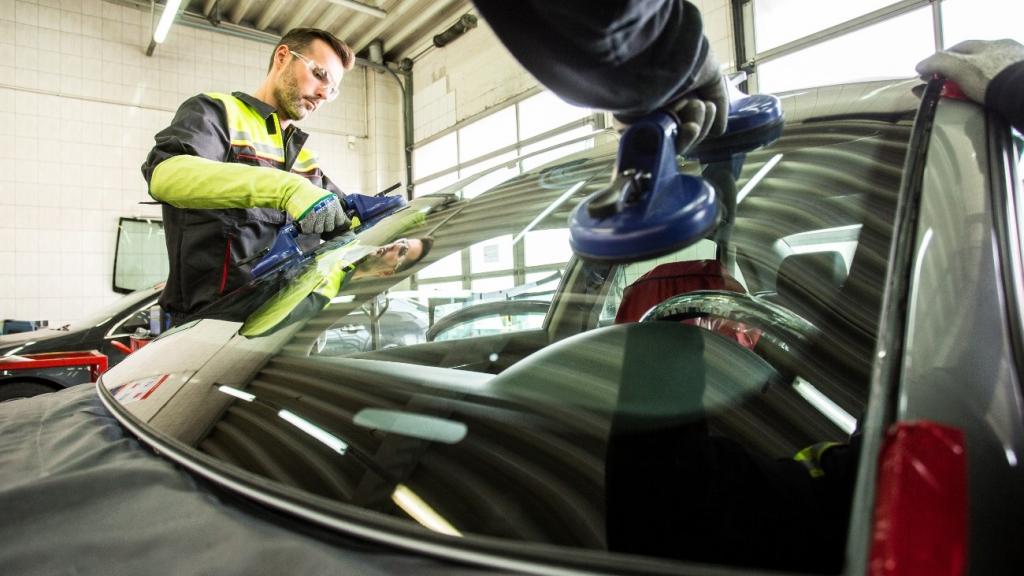 Inherent to the job of windshield handling are a number of injuries: hand injuries top the list with 93%. Second and third in line are shoulder and back injuries, with respectively 37% and 33% and a survey revealed that three out of four technicians have at some point sustained injury performing windshield replacement.

There are those who claim that setting a windshield should be a two-person job, but businesses aim to be profitable and in most cases the investment in a state-of-the art setting tool outweighs the labour cost.

A study carried out in the UK over a 12 month period revealed a 43% drop in windshield handling injuries after technicians began using a setting device to lift the glass in and out of vehicles.

Another game changer for the industry is a wire cut-out tool which helps relieve stress on shoulders, back and neck and reduces the risk of cuts. Although many technicians claim using a cold knife gets the job done a lot faster, the device is gaining terrain, convincing even the hardiest of naysayers.

Technicians who have been on the job for a long time and are set in their ways are said to be more reluctant to adopt new ways of working. Key to turn this situation around is proper education and training. Ultimately, smart windshield handling tools keep workers safe and help them extend their careers.