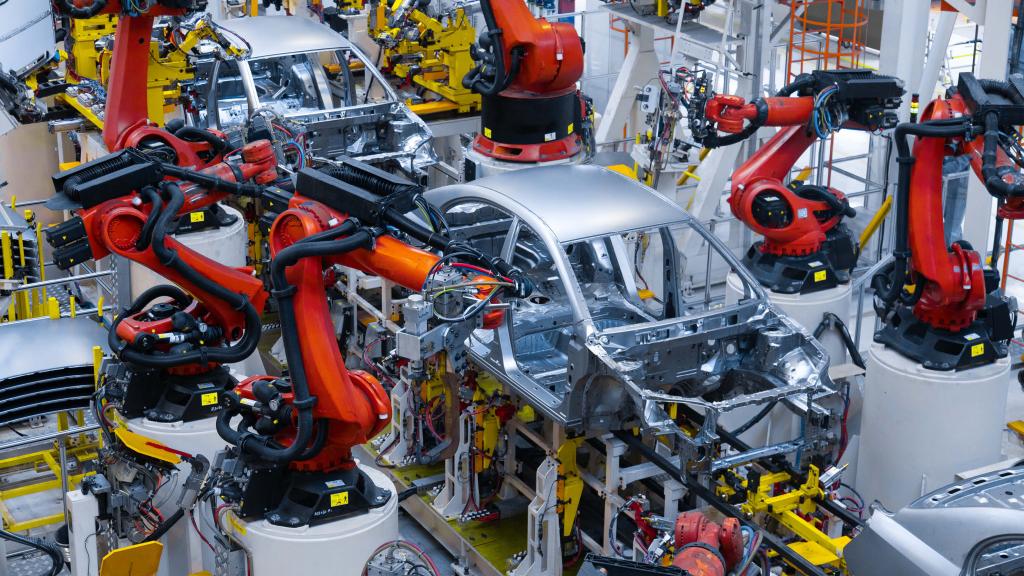 Just when it seemed things were getting back to normal after two years of disruptions, the automotive supply chain hits another snag. During the Covid-19 pandemic auto construction was one of the industries that was heavily impacted by the shortage of semiconductors. Now the lack of wiring harnesses is further hampering production. In Europe carmakers source up to 15% of this critical part from Ukraine. Although the country tries to sustain production amidst ongoing Russian attacks, the output is nowhere near covering the demand.

Irish Aptiv and German Leoni are trying to pick up the slack in their Ukrainian plants by transferring production to other countries such as Serbia and Romania and implementing night shifts. Nexans and Fujikura too are major wiring harness suppliers dealing with disruptions in their facilities in the war stricken country.

Wiring harnesses are a crucial component in a car’s electrical system. The lack of availability is already affecting carmakers worldwide, forcing them to curtail or even temporarily suspend production. Pre-war forecasts expected 84 million vehicles to come off the assembly lines worldwide this year. Given the current crisis the outlook is now far more bleak at less than 82 million and low probability of recovery to pre-Covid quota even in 2023.