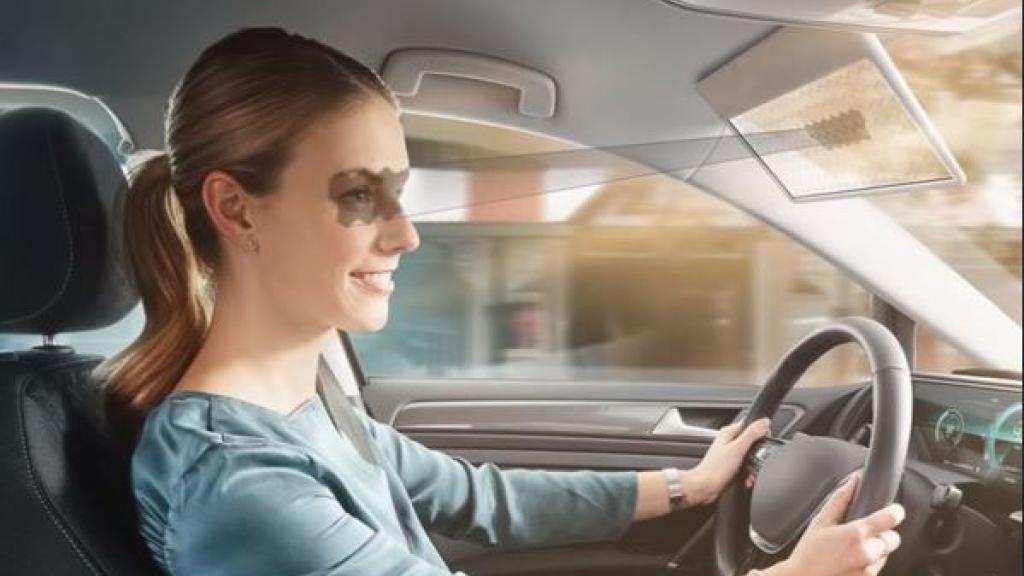 According to Bosch, a German world leader in automotive products, sun glare is the number one weather-related cause of road accidents. The problem with the current sun visor we all use – the flap that hinges down behind the windshield – is that it not only blocks sun glare, but also visibility. So Bosch decided it was time to re-design the sun visor.

Their new Virtual Visor replaces the conventional sun flap with a transparent LCD panel. This works in combination with a camera facing the driver, AI-based facial detection and eye-tracking software to determine where the driver’s eyes are and how much sun to block. The visor then blocks incoming sunlight only on those parts of the LCD panel that lead directly to the driver’s eyes. As the driver moves, so does the blocking area. Put simply, the system leaves a shaded patch over the eyes, while keeping the driver’s vision of the road clear.

The Virtual Visor has already won a CES 2020 “Best of Innovation” award, and the company believes it could be integrated into current vehicle design with minimal modifications. The system was designed by three powertrain engineers at Bosch, working in their free time with funding and support from the company.