The end of road kill 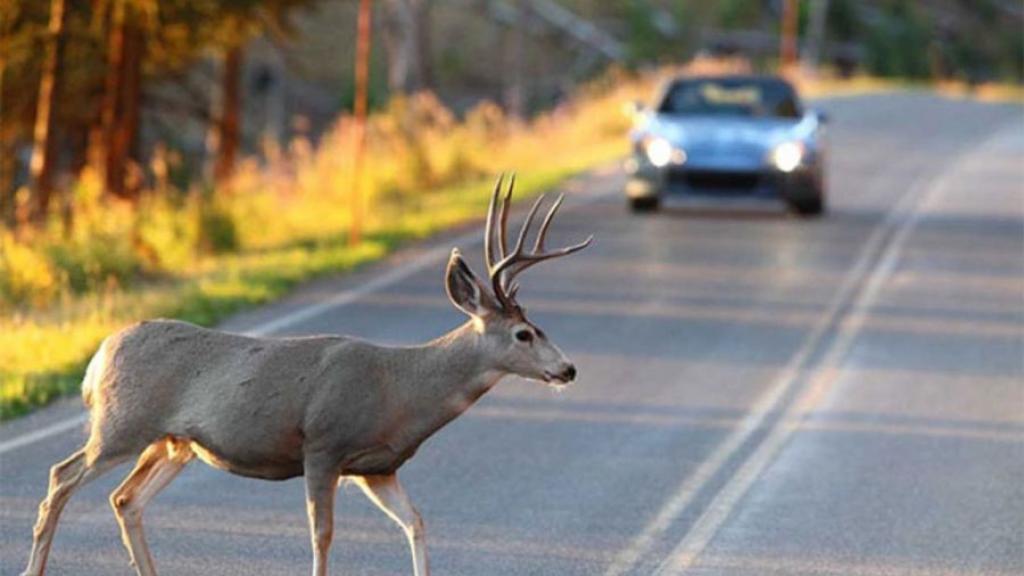 Animals on the road are a major cause of vehicle accidents, particularly in Asia and North America. Even in Europe, tragic collisions with deer, wild boar and other beasts lead to thousands of damaged vehicles and numerous driver deaths every year.

Now StradVision, a South Korean company with expertise in vision processing and deep learning, believes it has animal-detection software can now stop the killing.

The new technology works by instantly taking control of the vehicle if it detects an animal on the road. It then automatically applies the brakes or steers around the animal. StradVision claims its advantage over competitors is that it can better distinguish animals from other objects, particularly in difficult conditions such as rain, snow, fog, darkness and urban landscapes. It also claims to maintain accuracy even when animals are partly hidden by trees or bushes at the roadside, while other systems are likely to be confused.

The company now plans to include animal detection as a standard feature in its SVNet software for ADAS equipment and self-driving vehicles. It already has ADAS vehicles on the road in China. The next step is mass production in Asia and Europe, in partnership with leading vehicle OEMs.