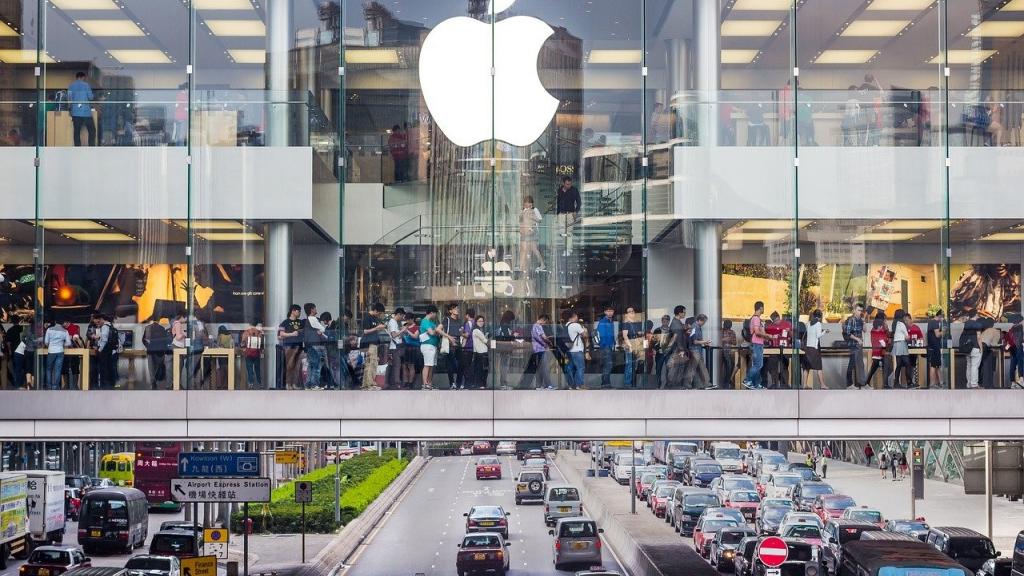 After Apple Inc launched its automotive Project Titan in 2014, it landed on the backburner, but now the California based company is supposedly breathing new life into its plans to roll out private vehicles by 2024. The debate is still ongoing about whether the tech giant will do this by designing an actual Apple-branded car or by offering an autonomous driving software including cameras and sensors that car manufacturers can integrate in their designs.

At the heart of both scenarios is a groundbreaking battery technology that Apple is working on and that should be a safer option to traditional lithium-ion alternatives. This next-level battery would on the one hand extend the vehicle’s range and efficiency, and on the other hand reduce the cost of batteries.

Multiple LiDAR sensors are the key drivers of any EV and this will be no different for Apple’s automotive project. The company could tap into the resources of its own LiDAR units or build its own sensor, but is also said to have been in talks with outside suppliers. Who knows, AGC’s Wideye infrared-transparent glass could potentially be a high-value addition to Apple’s design (https://wideye.vision/)

If Apple opts to manufacture vehicles top-to-bottom, it will have to stake its claim on the automotive market to make a profit, a challenge that could potentially trip up the tech company. The latest news is that Korean car maker Hyundai is in early talks with the iPhone maker on jointly producing autonomous EVs.