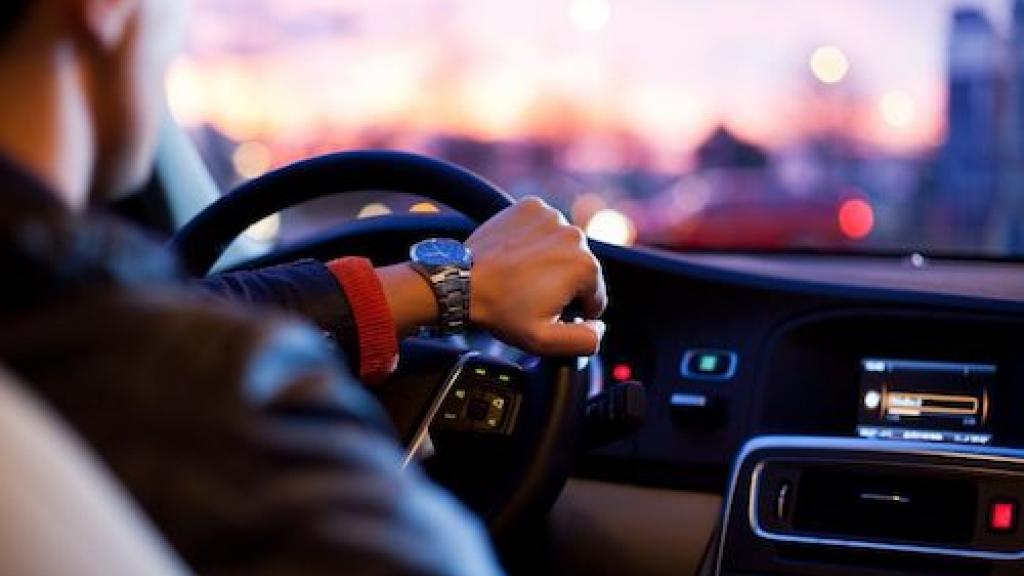 Latest market data from the USA shows that car ownership is back up to where it was before the financial crisis 10 years ago. Were we wrong to believe that young people would turn their backs on car ownership and use car-sharing services instead? Looks like it, at least for now.

Car2Go, the car-sharing company jointly owned by Daimler and BMW, has just announced it will pull out of half the North American cities where it operates. And General Motors has recently reduced its Maven car-sharing service in 8 of its 17 cities in the USA.

So what’s gone wrong? Millennials are growing up, that’s all. Research shows that their decision to postpone starting a family also delayed car ownership. Now that they are buying homes and having children, they are also buying cars. Commentators reckon that owning a car will continue to provide a level of freedom that other forms of transport just cannot match.